Today was a really good day!

Sure I woke up at the roach motel without a whole lot of sleep but I checked out of there, got in the truck and set my destination for Atlanta. According to Google, this trip was only supposed to take about 5 hours but somehow it turned into 7 because I simply was taking my time today and sometimes it’s best to take your time every now and then; or so I’ve been told.

Everything was pretty uneventful in the beginning. After 20 minutes on the road, I entered The Great State of Tennessee. As usual, I stopped at the welcome center to get my free official TDOT map. Shortly after that, I was slowed down due to an overturned semi which is not really news around these parts. I breezed through Nashville and then an hour later came the part I had been most looking forward to; the trip downhill from Monteagle going towards Chattanooga. I shot some video of that but apparently cans upload it here, so I’ll have to figure out how to do that later.

I used to live near Chattanooga in a former life but just passing through brought back a lot of mostly good memories. Just seeing the beauty of the landscape down here brought a few tears to my eyes…it was a good personal moment and being alone in a truck, driving and crying really felt good. Sometimes it’s good to let it all out.

Shortly afterwards, I entered The Great State of Georgia 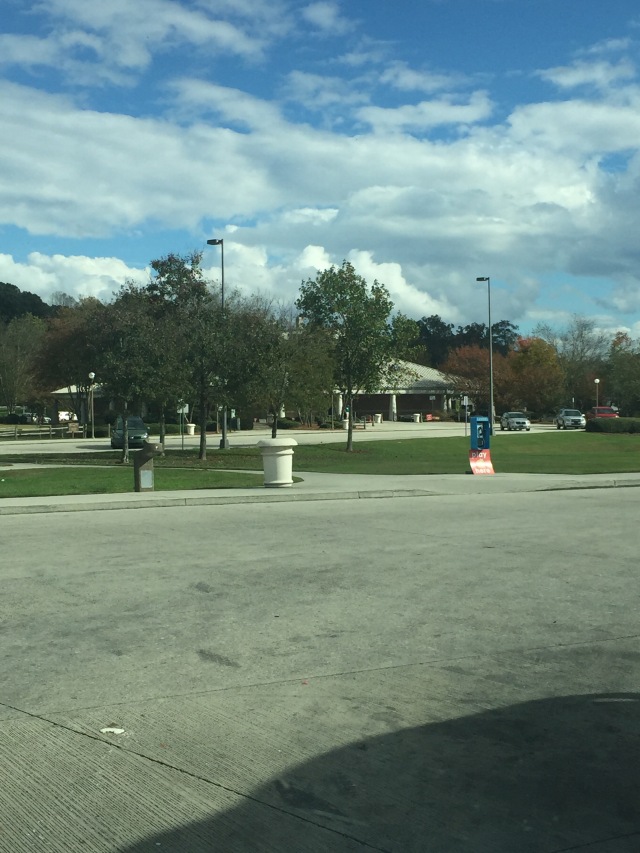 A quick stop at the welcome center to grab another map

I lived in Georgia for a while too but the memories from there were far more bitter than sweet than the time spent in Tennessee. Life was pretty perfect, all things considered, in Tennessee but eventually the handwriting was in the wall and my wife and I moved to Georgia as the inevitability of life was about to occur. It’s a long story that someday I’ll tell but the long and short of it is: my wife’s death certificate was issued in Georgia.

While over 7 years have now passed and I’ve learned to move on, that part of my life will always hurt so it’s of little wonder that I just block it out most of the time.

Meanwhile, I’ve changed plenty over the years. Throughout them, I have kept in contact with some friends from that time in my life. One of my friends who had moved away too, recently moved back, this time to Alpharetta, so I planned on meeting up with him because I hadn’t seen him in many years. Brook knew me as the old me and we’ve kept in touch over the years. He was one of the first people I came out to and he was one of the first people to accept me.

While we talk on the phone periodically, he has never seen me as I am today. Tonight, that changed. He picked me up from the hotel and we went to Taco Mac to get dinner and some beers. He had never encountered Cyndi Lou before and we didn’t really talk about how he felt about it. We just had a nice time catching up tonight. For a while, it almost felt like a date but it wasn’t. He was a perfect gentleman and I appreciated that he treated me just like any other woman.

We closed down the bar then he dropped me off back at the hotel. It was a good night.

I turned on the television to catch up with the Republican dog and pony show, slipped into something more comfortable and started writing this. I’ll elaborate more on the debate later but for now, I’m signing off for the night. Thanks for reading my story and here’s what you really wanted to see: 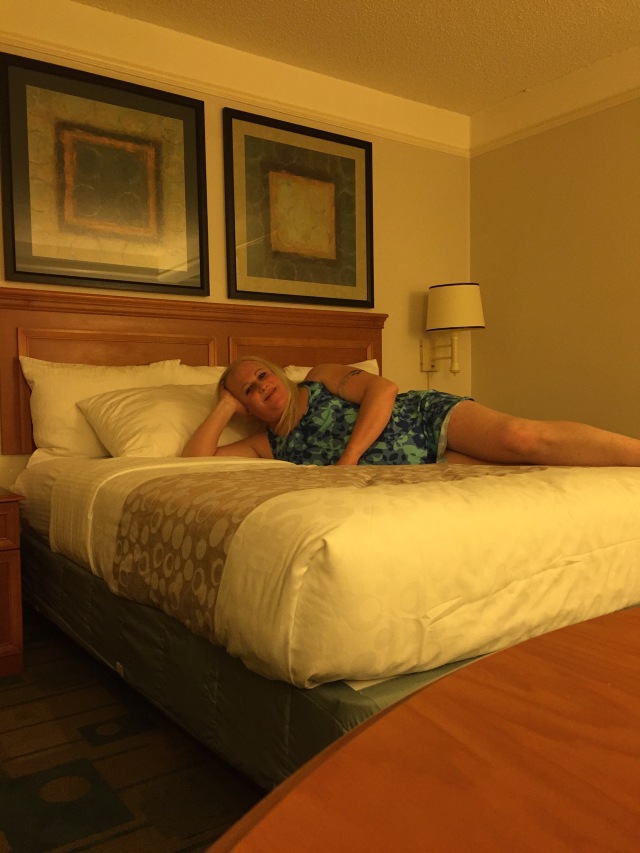